ASK ALAN: Why Change & How To Do It As Businesses Re-emerge from the Pandemic 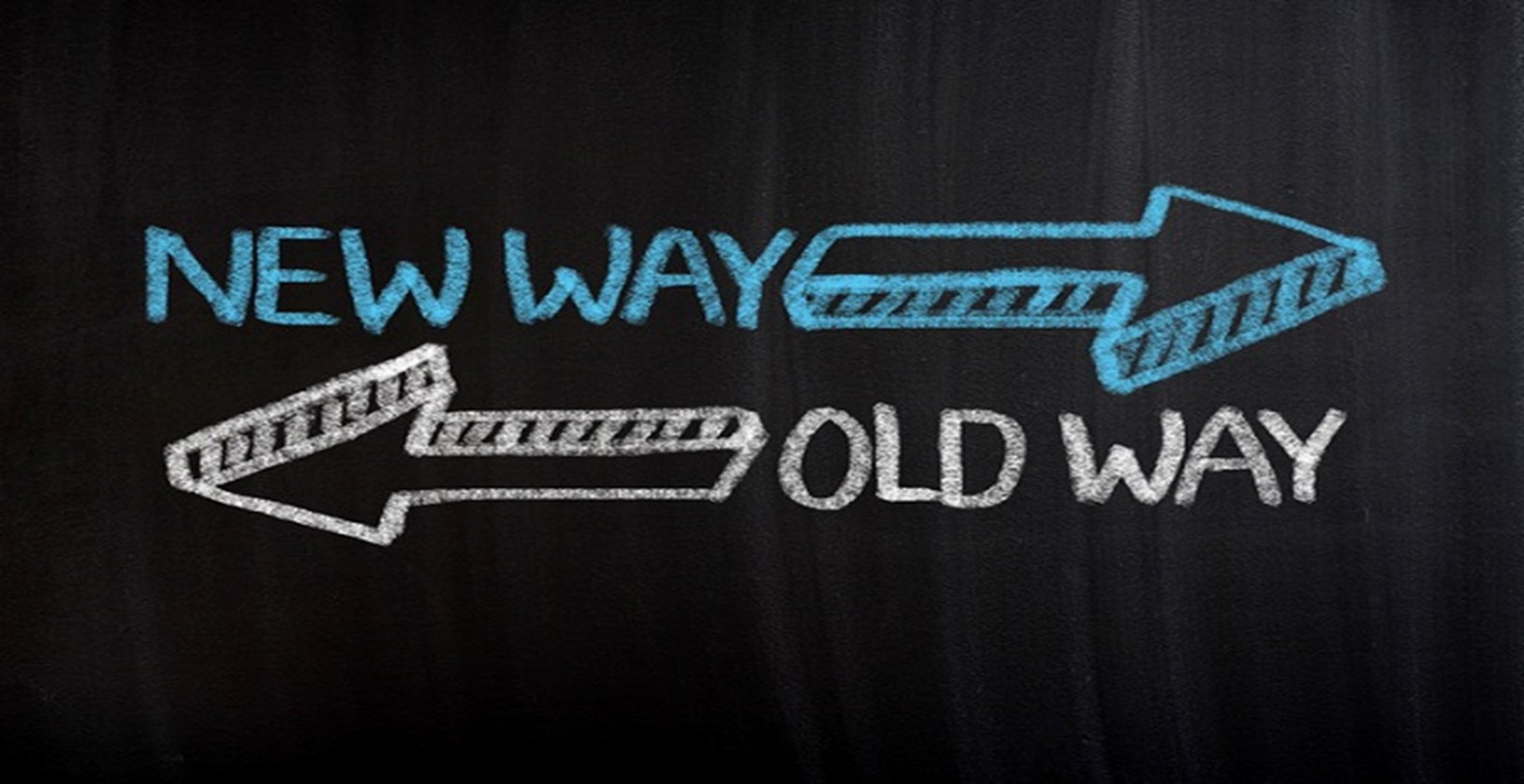 Due to the pandemic, some businesses closed while others were forced to scale back. But thanks to vaccines and American’s resolve to get them, businesses will re-emerge over the next several months. Although not without change. So why change and how to do it?

A few years ago, my colleague, Brad Gaulin, published a list of 30 quotes on the topic of change, from people whose names are familiar. What these people had to say about change then, remains vital today. 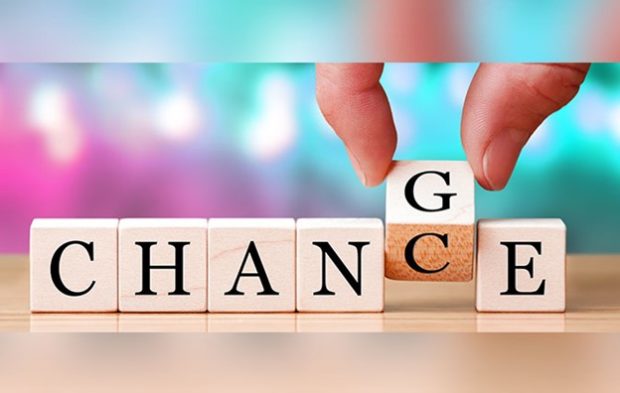 •  It is not the strongest of the species that survives, nor the most intelligent that survives. It is the one that is most adaptable to change. ― Charles Darwin
•  Change is the law of life. And those who look only to the past or the present are certain to miss the future. ― John F. Kennedy
•  A bend in the road is not the end of the road…Unless you fail to make the turn. ― Helen Keller
•  Be the change that you wish to see in the world. ― Mahatma Gandhi
•  If opportunity does not knock, build a door. ― Milton Berle
• To improve is to change; to be perfect is to change often. ― Winston S. Churchill
•  Changing is what people do when they have no options left. ― Holly Black
•  Life belongs to the living, and he who lives must be prepared for changes. ― Johann Wolfgang von Goethe
•  Our ability to adapt is amazing. Our ability to change is not quite as spectacular. ― Lisa Lutz
•  The snake which cannot cast its skin has to die. As well the minds which are prevented from changing their opinions; they cease to be mind. ― Friedrich Nietzsche
•  When you come out of the storm, you will not be the same person who walked in. That is what this storm is all about. ― Haruki Murakami
•  The people who are crazy enough to think they can change the world are the ones who do. ― Rob Siltanen
•  All that you touch You Change. All that you Change Changes you. The only lasting truth is Change. ― Octavia E. Butler
•  The philosophers have only interpreted the world… The point, however, is to change it. ― Karl Marx
•  The only way that we can live, is if we grow. The only way that we can grow is if we change. The only way that we can change is if we learn. The only way we can learn is if we are exposed. And the only way that we can become exposed is if we throw ourselves out into the open. Do it. Throw yourself. ― C. JoyBell  C 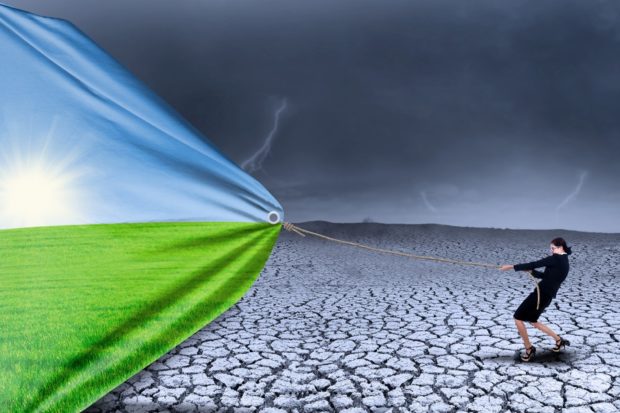 •  We cannot solve our problems with the same thinking we used when we created them. ― Albert Einstein
• Those who cannot change their minds cannot change anything. ― George Bernard Shaw
•  Change the way you look at things and the things you look at change. ― Wayne W. Dyer
•  You never change things by fighting the existing reality. To change something, build a new model that makes the existing model obsolete. ― Buckminster Fuller
•  Change, like healing, takes time. ― Veronica Roth
•  Change almost never fails because it is too early. It almost always fails because it is too late. ― Seth Godin
•  Education is the most powerful weapon which you can use to change the world. ― Nelson Mandela
•  Change is hardest at the beginning, messiest in the middle and best at the end. ― Robin Sharma
•  You cannot change what you are, only what you do. ― Philip Pullman
•  I alone cannot change the world, but I can cast a stone across the waters to create many ripples. ― Mother Teresa
•  Change will not come if we wait for some other person, or if we wait for some other time. We are the ones we have been waiting for. We are the change that we seek. ― Barack Obama
• Everyone thinks of changing the world, but no one thinks of changing himself. ― Leo Tolstoy
•  Incredible change happens in your life when you decide to take control of what you do have power over instead of craving control over what you do not. ― Steve Maraboli
•  Vulnerability is the birthplace of innovation, creativity and change. ― Brene Brown
•  Dripping water hollows out stone, not through force but through persistence. ― Ovid

Of all the quotations about change, this quote resonated the most, for me: 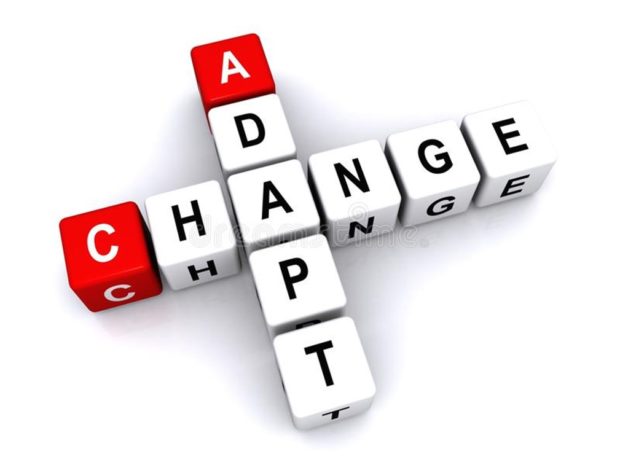 Confidence does not come from KNOWING what will happen. It comes from knowing that no matter what happens, you can ADAPT. – Simon Sinick