ASK ALAN: Who’s in Charge of Sales Prevention Where You Work? 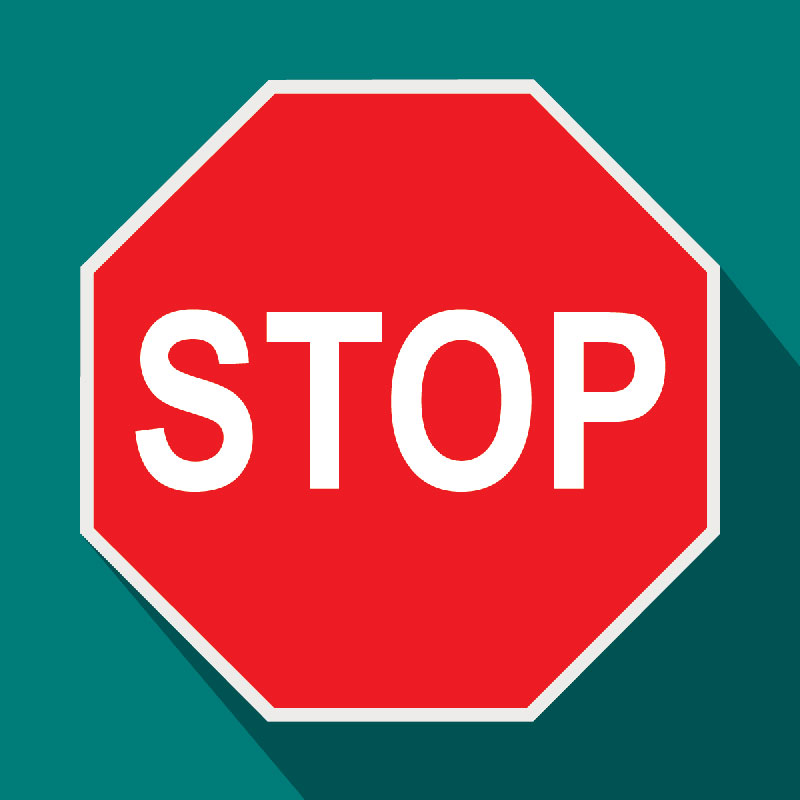 Making sure your business is easy to do business with, is critical in today’s marketplace. Shoppers have more choices than ever. Why should they choose you? They’re more likely to choose your business if they don’t encounter SP.

Sales prevention and poor customer service aren’t synonymous. In fact, they’re mutually exclusive. Customer service issues are intermittent. They can usually be resolved with training, retraining, or changing a policy or procedure. SP is a repetitive, frustrating and annoying experience. It normally evolves from a well-intentioned effort. What makes SP particularly insidious is that employees are typically unaware when it’s occurring.

How one non-profit overcame its SP problem

SP occurs in both for-profit and non-profit organizations. A few years ago I was consulting with a division of the American Red Cross. I determined that more than 70% of inbound callers were greeted with busy signals. These calls were from potential donors, trying to find a location or to make an appointment to donate blood. This problem was resolved by replacing their telephone system with one that would route calls to all their staffed positions. Following the conversion, the same division was recognized for leading the nation in blood-donor activity!

One example everyone can relate to

Calling a business, only to be taken in a circle by an automated call director. These systems have diminished or replaced customer service options. In many cases, the final contact may be a person working for an overseas organization, with language barriers and/or an inability to resolve an issue.

When businesses become easier to do business with, they can create their own intangible benefits. In 1995 the San Diego Padres baseball team, launched a fan-loyalty rewards program. According to Brook Govan, then Padres’ manager of fan programs and ballpark technology, the Padres saw the average number of games attended by loyal fans increase more than 25% per season between 1995 and 2002.

One change they made, was how they managed their lost and found process. Previously, a lost item was stored in one of 20 storage rooms in the ballpark. Less than 5% of items were ever returned to their owners. The Padres created a process whereby every lost item was logged into their computer system by item and location of where it was found. Then, it was stored with a reference number in a central location.

Fans rejoiced because of this new system. More than 75% of all lost items were returned to their owners. This program helped the team deliver a more enjoyable fan experience while increasing their revenue.

One of the greatest companies to ever promote ease of doing business with is Nordstrom’s—the retail chain. They are frequently lauded for being America’s #1 in customer service. In the bestselling book, The Nordstrom Way, Robert Spector and Patrick D. McCarthy revealed that employees are instructed to always make a decision that favors the customer before the company. They are never criticized for doing too much for a customer; they are criticized for doing too little.

Marketing experts agree it costs 10 times more to attract a new customer than it does to retain an existing one. However, it has only been in the past few years that the customer’s experience has become the priority in most great organizations. Is yours one of them?

Alan Adler is an Executive Coach, Business Consultant & Speaker. He’s worked for Westinghouse Broadcasting, as a producer/director and with senior management at AT&T, as a corporate spokesperson. Additionally, Alan has been an entrepreneur, creating and growing his own business, Alan Adler & Associates. As a result, he knows management, media and marketing. Alan specializes in helping entrepreneurs through prominent Corporations, solve problems and improve profitability. He lives in Huntersville, NC with his wife Mindy. They have two grown children, two adorable grandchildren, and a rescue dog named Bentley.