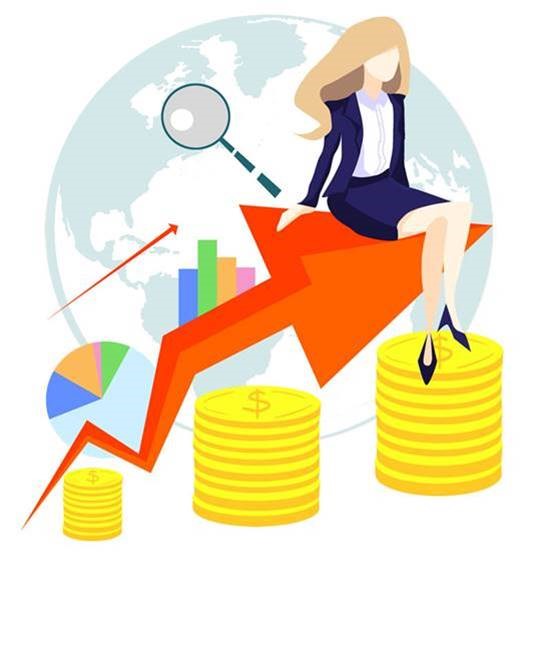 What retailer pays its employees 50-100% more than average? What business holds between 5-8 interviews with the same candidate before offering a job? What retailer trains new store clerks for 262 hours in the first year, while the rest of the industry spends an average of 12? What retailer is highly proactive when it comes to employee retention ideas?

The correct answer is The Container Store. The business was started with one store in Texas in 1978. Today, they have 90 stores, nationwide. Early on the partner/principals figured out the formula. If you want outstanding customer experiences, the path of least resistance is outstanding, loyal, dedicated people who love coming to work every day.

Even with paying employees a higher salary, the Container Store can make more money, says, founder, Chairman and CEO Kip Tindell. He believes “a great employee is three times more productive than just a good employee.” Tindell is also the chairman of the National Retail Federation.

So, what has this culture-driven business proven after more than forty years of using this model? Tindell demonstrates that their model is very dynamic, never static, and always changing. Perhaps that’s why they lead the industry in low employee turnover.

CEO Tindell didn’t create a culture like this for altruistic reasons—his business has had an average growth in value of more than 26% year after year. The Container Store is a place that values employee retention.

Cultures this refined and successful are not limited to The Container Store. Here’s a look at a few others:

At Costco Employees start at $11.50 per hour and make $21 per hour on average, well above the national average, Bloomberg Businessweek reports. Costco’s low turnover—less than 6%—saves the company money and allows it to pay the higher wages, said Occidental College politics professor Peter Dreier, chair of the urban and environmental department, in an interview with USA TODAY.

At Trader Joes, starting pay for a full-time employee is between $40,000 and $60,000 a year, reports ABC News, citing an article in the Harvard Business Review by Zeynep Ton.

At Whole Foods, a few years ago, they paid its employees $18.89 per hour or $39,289 a year, according to the company’s annual meeting report posted on its website.

Back at the Container Store—a harmonic balance of win-wins

For CEO Tindell, the goal never has been growth for growth’s sake. Rather, it is to adhere to the company’s values-based business philosophies. These philosophies center on an employee-first culture, superior customer service and strict merchandising. The Container Store has been rewarded in several ways. One, by making Fortune magazine’s “100 Best Companies to Work For” list for 15 consecutive years. Even better, The Container Store has millions of loyal customers.

Tindell is a great leader who fully embraces the “Golden Rule” of business. This is when all stakeholders, employees, customers, vendors, shareholders and the community – are all successful through a harmonic balance of win-wins.

Alan Adler is an Executive Coach, Business Consultant & Speaker. He’s worked for Westinghouse Broadcasting, as a producer/director and with senior management at AT&T, as a corporate spokesperson. Additionally, Alan has been an entrepreneur, creating and growing his own business, Alan Adler & Associates. As a result, he knows management, media and marketing. Alan specializes in helping entrepreneurs through prominent corporations, improve profitability. He lives in Huntersville, NC with his wife Mindy. They have two grown children, two adorable grandchildren, and a rescue dog named Bentley. Additionally, Alan has written two books to help businesses solve problems. The titles are: “Getting the Fish to Swim to YOU & Keeping Them in YOUR Boat” and “Upstream.” Both are available an .Amazon.com.