ASK ALAN: Are You the Enemy of Your Own Business’ Success?

While there may be many enemies of success, here are a few that entrepreneurs and leaders of organizations often suffer from at various points in their careers 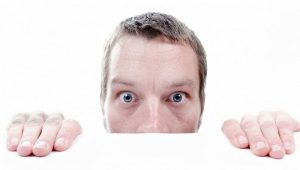 Have you ever been so afraid that it is difficult to think straight? Your mind is going so fast that you are paralyzed by your own thoughts?

Practicing mindfulness, exercise, reading, and journaling first thing in the morning frequently helps reduce fear. While the problems will still be there, at least you’ll be able to think more clearly about solutions. 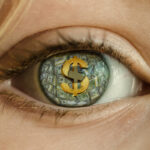 My friend let the executive have the bonus. That executive never advanced further in his career while my friend continues advancing. In fact, he is now the CEO of a $2 billion market cap company.

My friend was not thinking about money, rather the opportunity. The executive was thinking only about the money. The money will follow if you do the right thing.

While success breeds success, it can also breed hubris. When hubris sets in, a leader will stop listening to people they formerly relied upon. They will avoid being challenged or confronted. Power can be intoxicating and when leaders make decisions without counsel, those decisions can frequently have negative consequences. These consequences can even cost them their job.

The best counterweight to hubris is surrounding yourself with strong, independent people you can trust. And most importantly, listen to what they have to say. 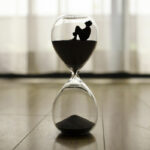 Or, poor time management. The further you progress in your career — the more important time management becomes. Successful leaders manage their time with laser-like focus.

Knowing when good is good enough

Jim Collins, wrote that “Good is the enemy of great.” However, sometimes trying to make everything great can be just as damaging.  Knowing when good is good enough is an art form unto itself. 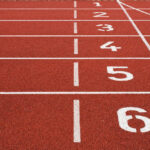 You have been working hard on a project and give up. Then, you see someone else with the same idea succeed.Do not let this happen to you. Keep fighting until you win.

Hire the best people, (and vendors) you can. Because that’s how you will win.

Not learning to delegate

After you have hired a great team and you have a clear plan of attack … point them in the right direction and let them go! Delegate as much as you can to your team! 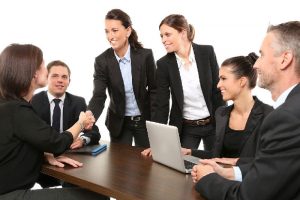 Of course, there will always be mistakes. But leaders of organizations that avoid the enemies listed above, typically run the most successful businesses. Everyone associated with these become beneficiaries!

My friend and colleague, Steve Chapman of DYI Business Classes, suggested this topic. 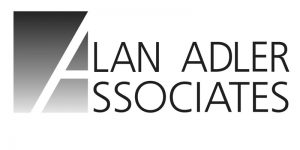